There’s no 14 ″ MacBook Pro as many would have expected, but the new version of the MacBook Pro 13 still brings some worthwhile upgrades.

Following the launch of the 16 ″ MacBook Pro last year to replace the 15 version, many users have been expecting a similar upgrade to the 13 ″ MacBook Pro. That upgrade is here today, when Apple officially announced the new small-sized MacBook Pro. 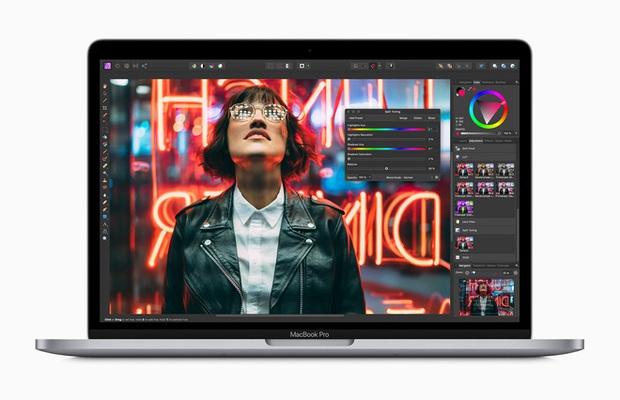 Unfortunately, the successor to the MacBook Pro 13 ″ is not the 14 ″ MacBook Pro as some would have expected, but it still has a 13 display as before. However, the 13 ″ MacBook Pro still inherits a number of notable features.

The biggest upgrade to the new MacBook Pro 13 ″ is the Magic Keyboard. This keyboard first appeared on the 16 ″ MacBook Pro, which is appreciated for its significantly better typing feeling than the butterfly keyboard. More importantly, the Magic Keyboard keyboard will be more durable, don’t get stuck keys, or even paralyze keys as before. 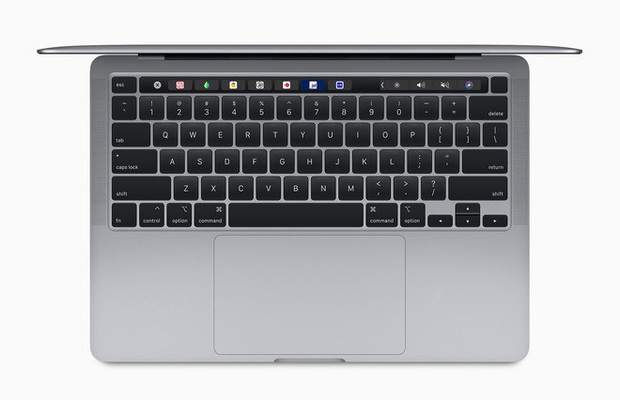 Apple also brought a few small changes to the keyboard layout, for example, the Esc key is separated from the Touch Bar to become a separate keypad, or the arrow key cluster is now in an upside down T-shaped like easy to use. than.

All new MacBook Pro models will have double the starting SSD capacity. Specifically, the cheap MacBook Pro version will be raised from 128GB to 256GB, while the premium version from 256GB to 512GB. Users can also customize the maximum SSD level up to 4TB.

MacBook Pro 13 MacBook high-end version (with prices starting from 1799) received an upgrade in configuration. Inside these machines is the latest 10th generation Intel Core chip with a more powerful Iris Plus integrated GPU. In addition, the starting RAM capacity has also been doubled to 16GB (compared to 8GB before). 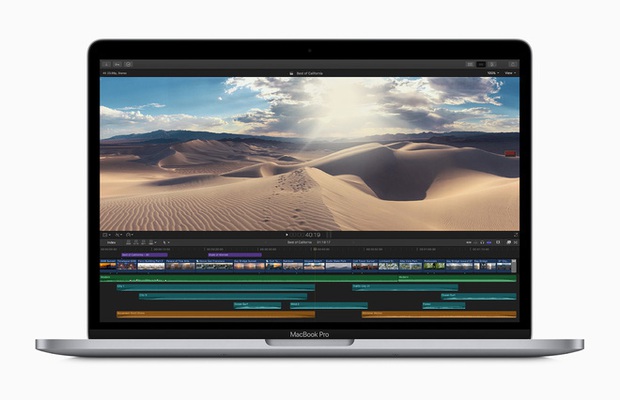 Unfortunately, the cheap version of the MacBook Pro ($ 1299) will still “stall in place” with the 8th generation Intel Core chip and 8GB of RAM as before.

Price and timing of sale

Users can order the new 13 ″ MacBook Pro from today. The device will be available starting this week at the Apple Store and authorized Apple stores.